MALE FERTILITY: What is it and how is it measured?

The reproductive system of men and women is very different. Just as women are born with all the eggs that we are going to ovulate from puberty to menopause, men do have the ability to continuously produce sperm.

To make a very basic but very clear comparison, the male testes are a sperm factory and the female ovaries are a storehouse for eggs.

The organ where sperm are created and matured is the testes. Sperm production is also regulated by hormones although not in a cyclical way as is the case with the menstrual cycle. What is not controlled by hormones is the release of these sperm, that is, ejaculation.

Sperm take an average of 70 to 90 days to develop. Therefore, the sperm that a man ejaculates today began their growth and maturation about 3 months earlier.

How do we measure whether a man is fertile?

The male part of procreation is defined by the ability of the sperm to join the egg and allow fertilization.

For them to occur, the sperm must be able to cross the reproductive system of the woman and reach the fallopian tubes, where she awaits the egg. Once there, it must cross the ovarian covering, known as the zona pellucida, and combine its genetic load with that of the ovum to give rise to the embryo.

Therefore, the basis of man’s fertility is determined by semen and the way to study it is known as a “seminogram” or “spermiogram.” This is the analysis of the seminal sample after ejaculation.

The semen study is performed to analyze the sperm and assess its ability to reach the egg and fertilize it.

The main sperm parameters analyzed in the spermiogram are:

In addition to the seminogram, there are other male tests that can be performed to study the fertility of men in greater depth. Some examples are:

These tests are as common as the seminogram and, in fact, they are not always required to assess whether a man has infertility.

To finish, remember that the seminogram is something quite variable and, therefore, when any alteration arises, it is generally recommended to repeat the analysis before giving a specific diagnosis. 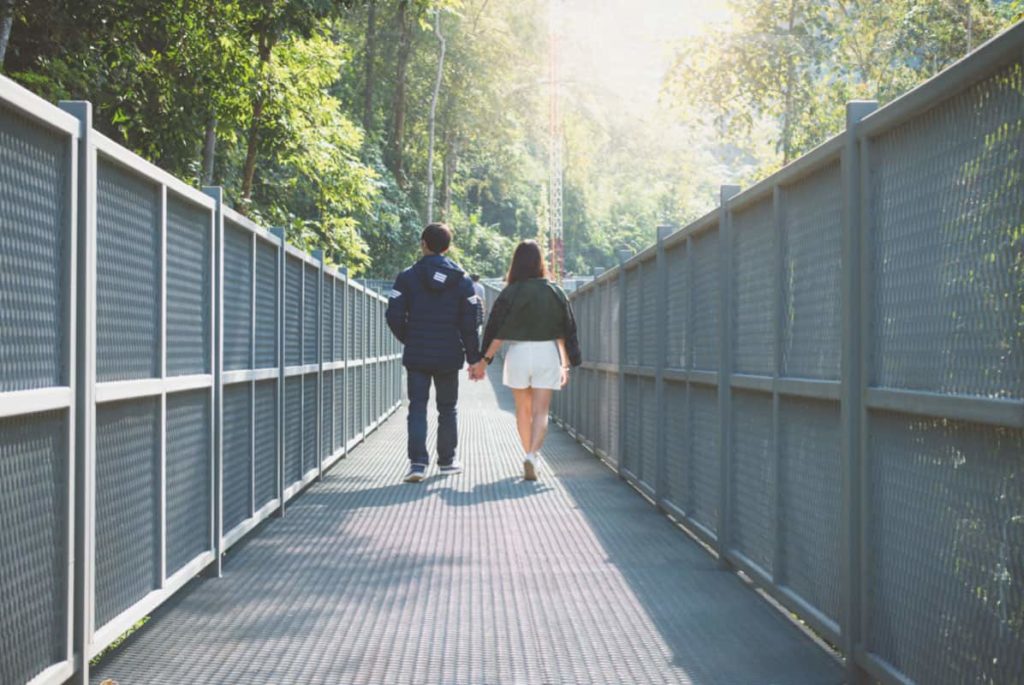 There are many possible reasons why a natural pregnancy may not come. However, there are a number of reasons that … 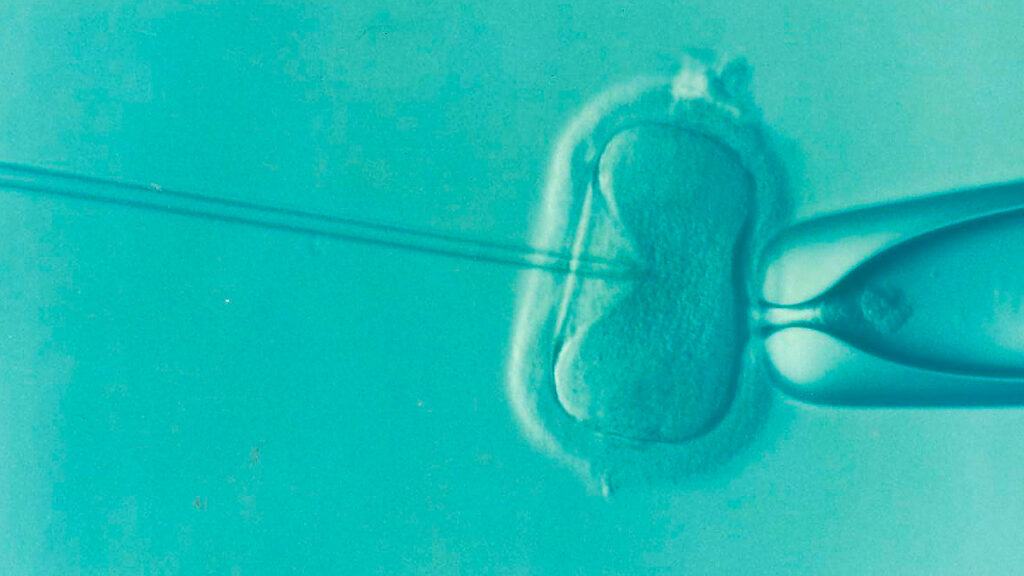 Assisted reproduction is the part of medicine that helps procreation when it does not come naturally. There are mainly two … 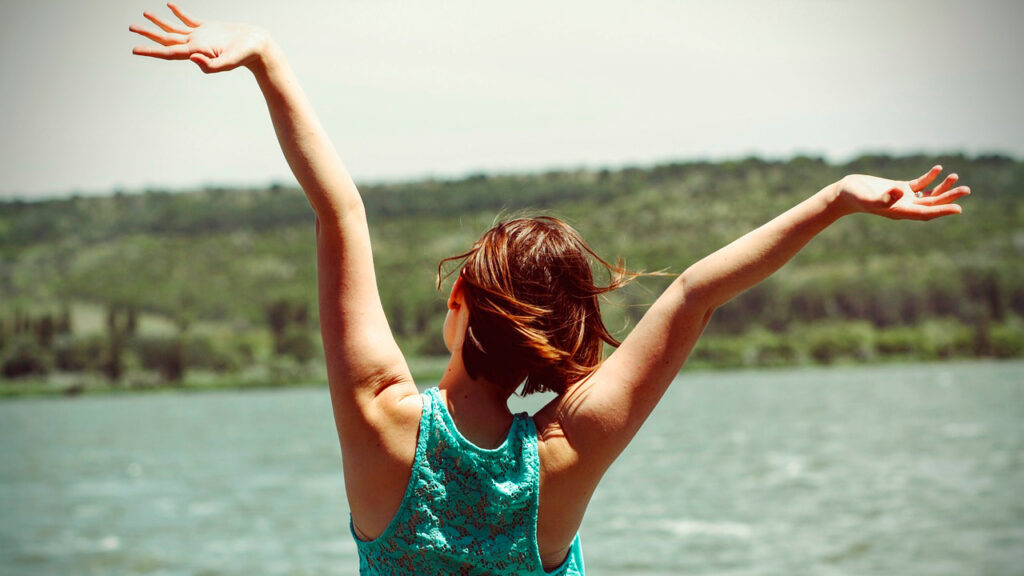