Importance of DHA in male fertility

DHA and its cellular antioxidant role

Modafinil 200 is a drug to improve memory, concentration, and the treatment of narcolepsy. On this page you will discover modafinil in a pharmacy without a prescription and at the best price in Spain. Modafinil is a class of analeptic and is used as a highly effective therapy for drowsiness, toning, and in some countries where it is legal to use it as a stimulant or sports additive. Other names include Modalert, Provigil, Vigimax, Zalux, Alertec, and others. Modafinil is most often used to treat sleepiness caused by changes in sleep patterns (shift changes, apnea).

DHA acts positively when it comes to promoting the fluidity and permeability of cell membranes.

The effect of dietary supplementation with n-3 PUFAs on the reduction in the production of free radicals in humans and its ability to limit lipoperoxidation is described in the literature.

The antioxidant protective action of DHA is exerted as a remover of reactive oxygen species (ROS) reacting directly with them.

Additionally, through the induction of activation and / or the increase of gene expression of enzymes with antioxidant protective action.

What contributes the DHA to the fertility of the man?

The fertilizing capacity of man is related to the restoration of the antioxidant enzymatic defenses of the spermatozoon mediated by dietary supplementation with DHA.

The presence of DHA in cell membranes is important to maintain the properties of the lipid layer.

Furthermore, the DHA of the sperm membrane is important for the fluidization and flexibility of the sperm and relevant in the success of fertilization.

It has been shown that the sperm and seminal plasma of asthenozoospermic individuals have a lower presence of DHA in their membrane.

The DHA deficiency in the membrane affects its fluidity and the most important thing is that it affects the sperm-egg union and therefore its fertilization capacity.

A low presence of DHA in the sperm of oligoastenozoospermic males can be a determining cause of infertility in men.

DHA supplementation provides men with a significant correspondence between this supplementation and the improvement of sperm parameters (count, cell motility, and normal sperm morphology).

Characteristics of the DHA of FertyBiotic® Man

The QUALITYSILVER® technology designed for this formulation protects acids rich in polyunsaturated fatty acids against oxidation.

The organoleptic and nutritional qualities are preserved

Oil life is guaranteed for 3 years

Another aspect to highlight and of capital importance is the type of fish and the location when obtaining the highest quality oils.

In this case, the DHA included in the FertyBiotic® formulas are extracted from small fish and located in deep waters of the North Atlantic.

No less important is the concentration of DHA, the FertyBiotic® range uses a TG 80 concentration, this is the highest concentration that can be obtained today, and the triglyceride (TG) form guarantees maximum absorption of the active principles. 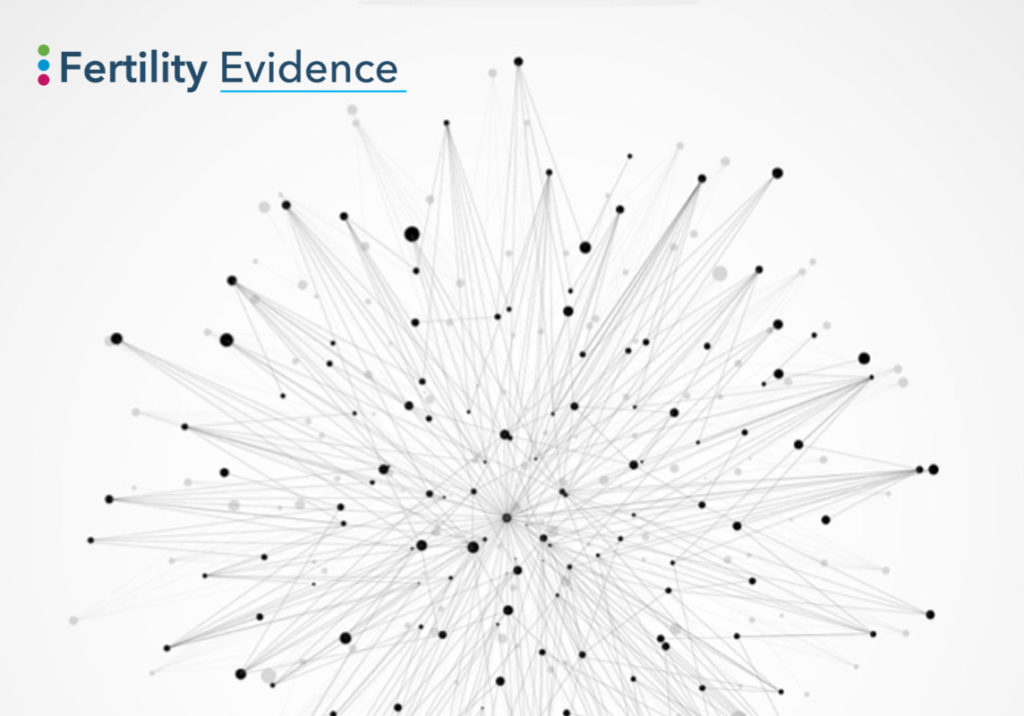 The Translocation Axes of the Human Microbiota 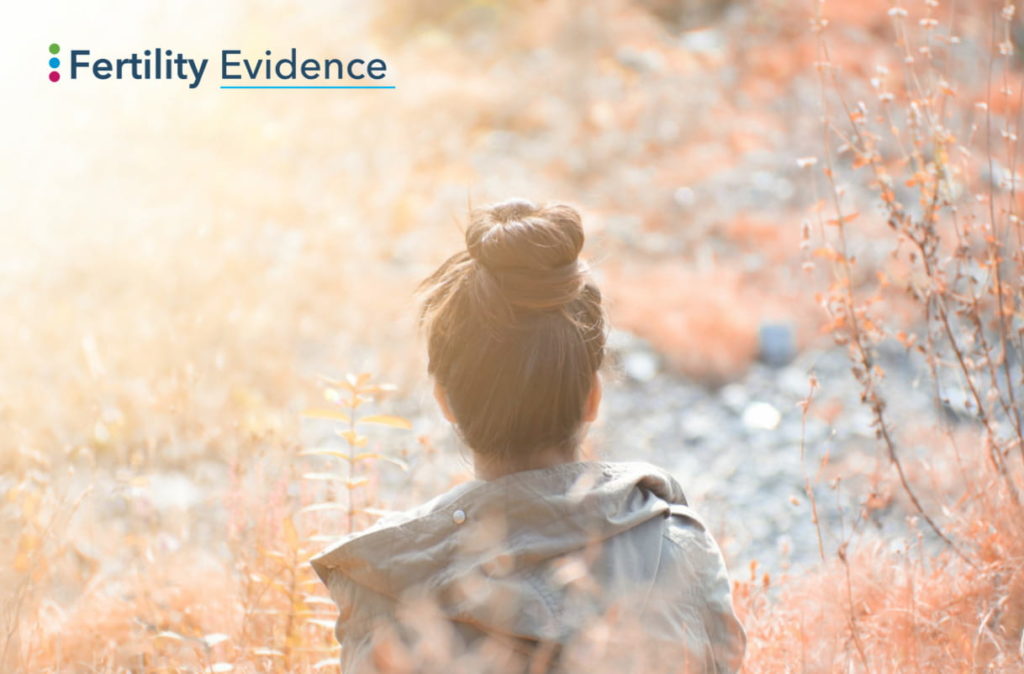 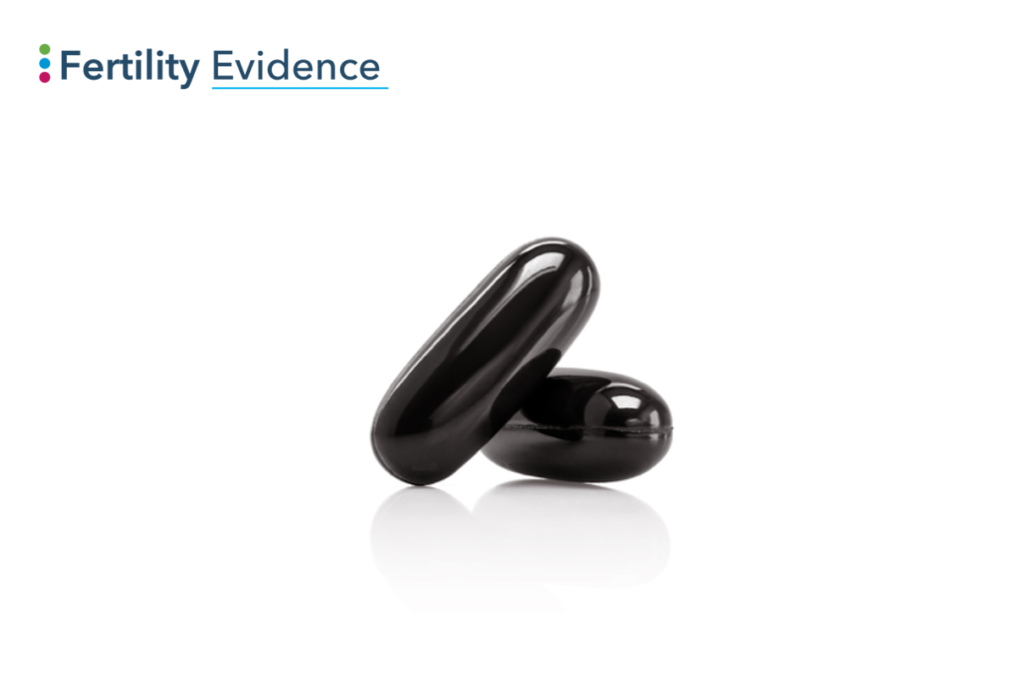 Benefits of oral administration of Probiotics 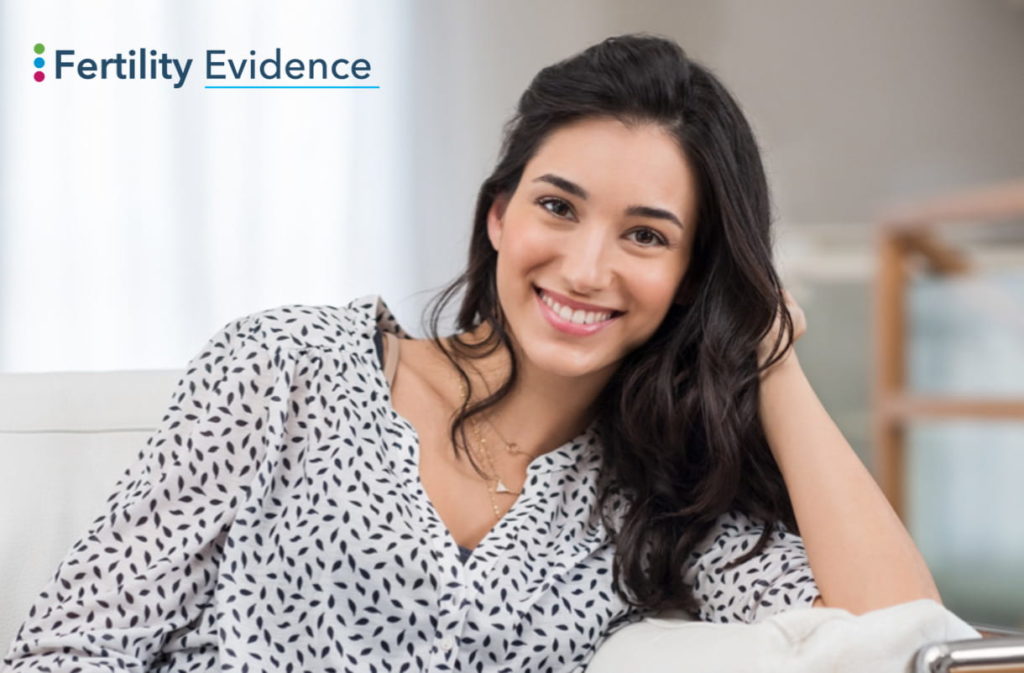 Importance of probiotics in female fertility

The Lactobacillus and Bifidobacterium genera are the most commonly studied probiotics. The probiotic Lactobacillus plays a beneficial role in human … 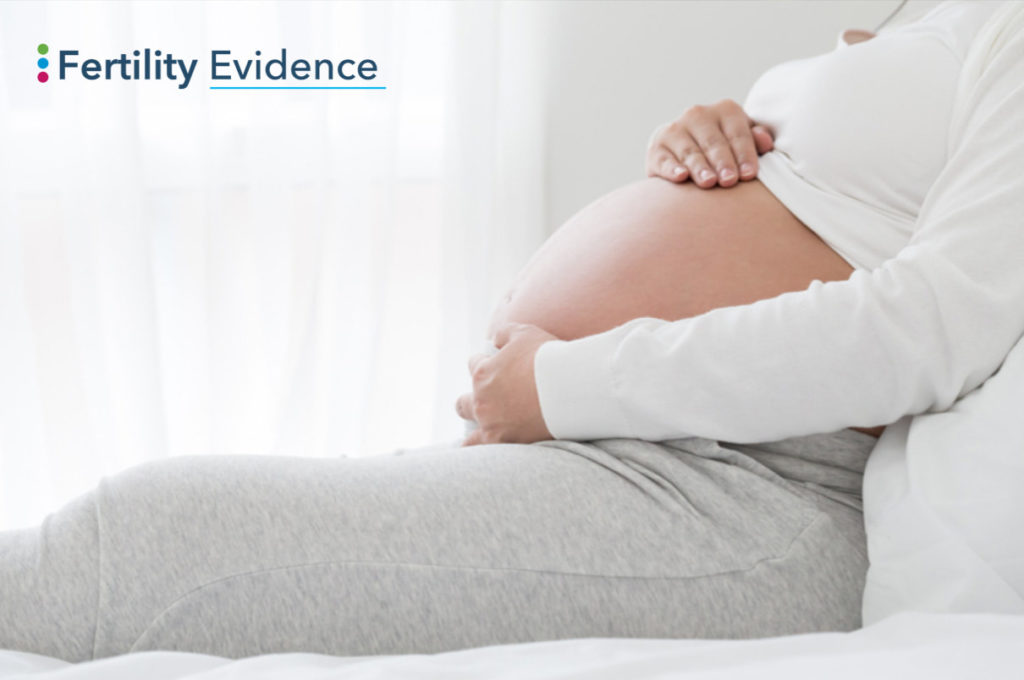 The genus Lactobacillus as a probiotic in pregnancy

The vaginal presence of the Lactobacillus genus has been shown to guarantee the physiological balance of its microbiota during pregnancy, …